Kate and Paul on the Journey Skills podcast

Here’s Kate and Paul on the latest Journey Skills podcast being interviewed around the work of Stay Up Late and Gig Buddies – talking about the serious issue of having fun. 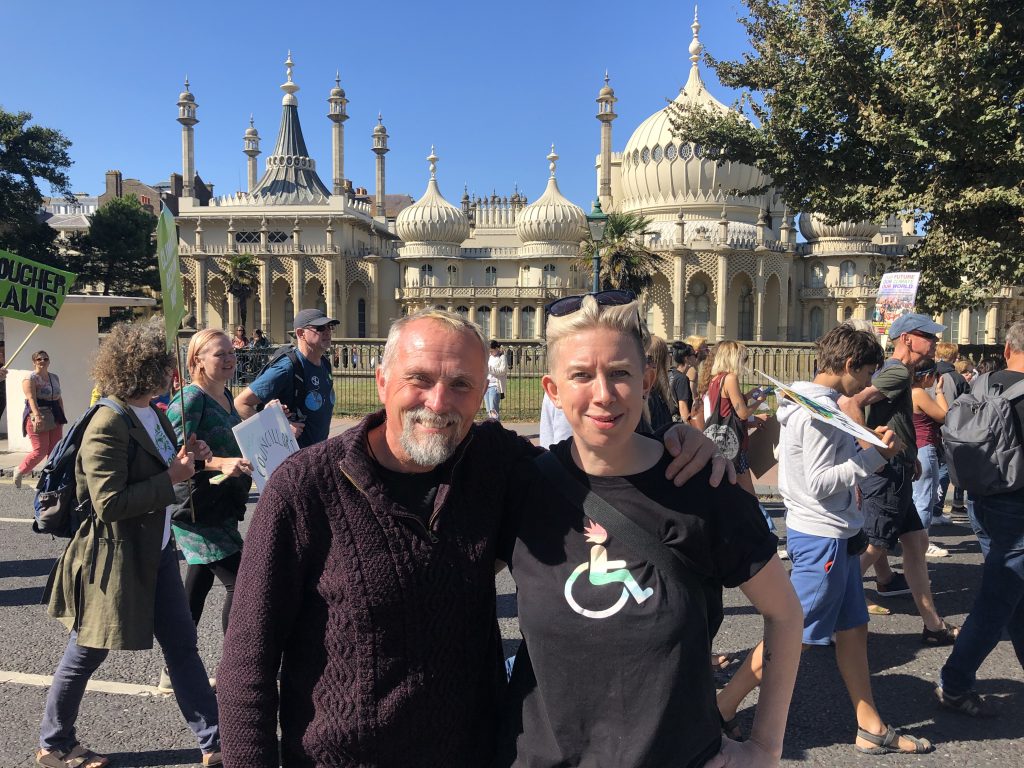 You can hear about how it all began with the punk band Heavy Load and how that has shaped what we’re all about as a charity as well as hearing Kate talk in more depth about the work of our Gig Buddies project and the important difference it’s making to people with learning disabilities in the way they’re living their lives.

Kate also tells the story of how a member of the general public saw a Gig Buddy being the victim of some over zealous stewarding and made a complaint which in turn led the venue to changing the way it does things (and doesn’t tell people off for dancing at pop concerts any more!). Showing how Gig Buddies is not just transforming people’s own lives but also shaping communities to be accepting of the needs of people with learning disabilities.

We also talk about the work of our peer-led Quality Team reviewing support services offering their own unique perspectives on support services and also how we’re trying to change the world one gig at a time by sharing Gig Buddies across the UK.

If you want to find out a bit more about our work do put the kettle on and tune in. Also do subscribe to Journey Skills, it’s an interesting listen and loads of other episodes to listen to.