It’s only rock and roll but we like it!

We love hearing stories of gig buddies teaming up when their usual gig buddy isn’t available which is exactly what Daniel and Darren from St Leonards did recently. 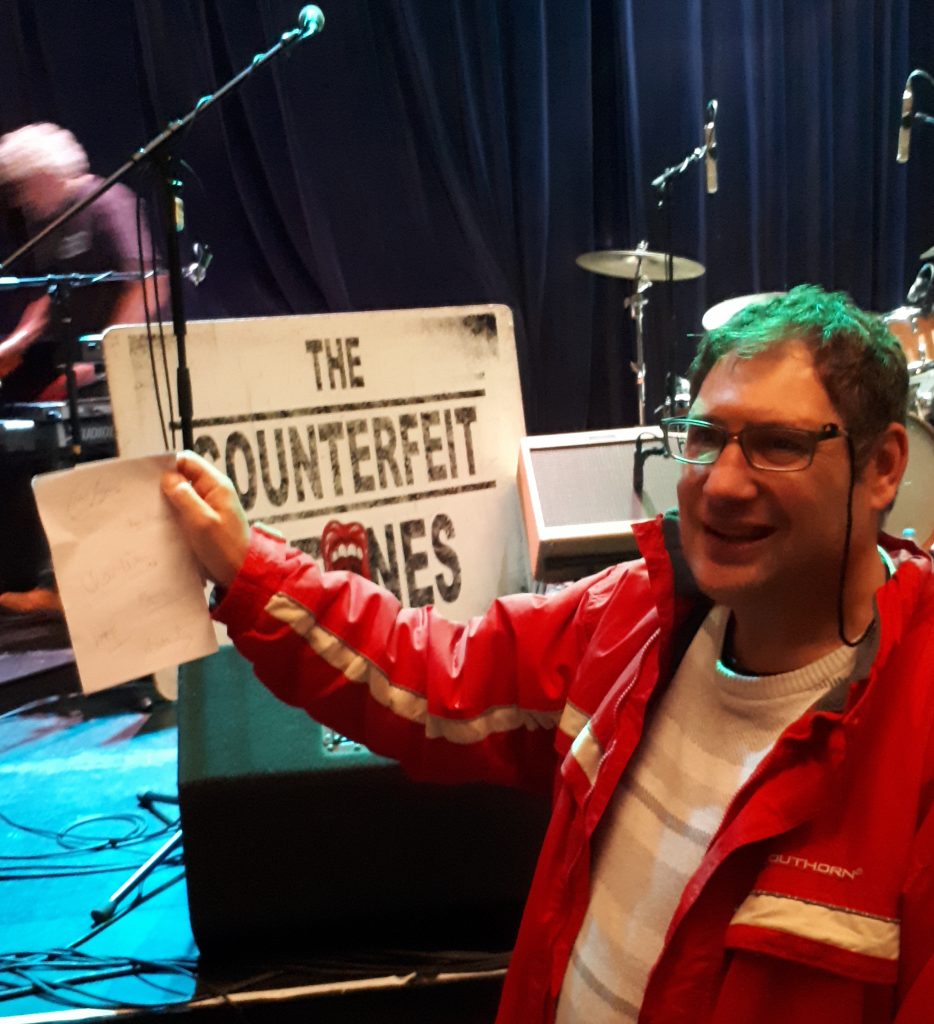 ‘Going to see the  Conterfeit Stones gig at St Mary in the castle was Daniel’s idea, but Dan’s gig buddy Stuart wasn’t available’ explains Darren ‘My gig buddy Glenn was on holiday so we teamed up to go and got complimentary tickets via the promoters Spyboy.’

So what was the gig like? Darren said ‘from the camp swagger of a stand-in Mick Jagger, to the fag-in-mouth rock star posturing of a wanna-be Ronnie Wood and Keith Richards to endless tongue-in-cheek between-song banter (“Don’t worry we’re not going to be doing any of the recent stuff”) a night with the Counterfeit Stones is as much theatre as it is rock gig. However, they play just great and capture the sound of the 60s and 70s Stones really nicely.’

And what was Daniel’s verdict: “It was brilliant. I enjoyed dancing. I thought I’d bring my earplugs just in case but I loved how loud it was. Afterwards, I managed to get the whole band’s autographs.” 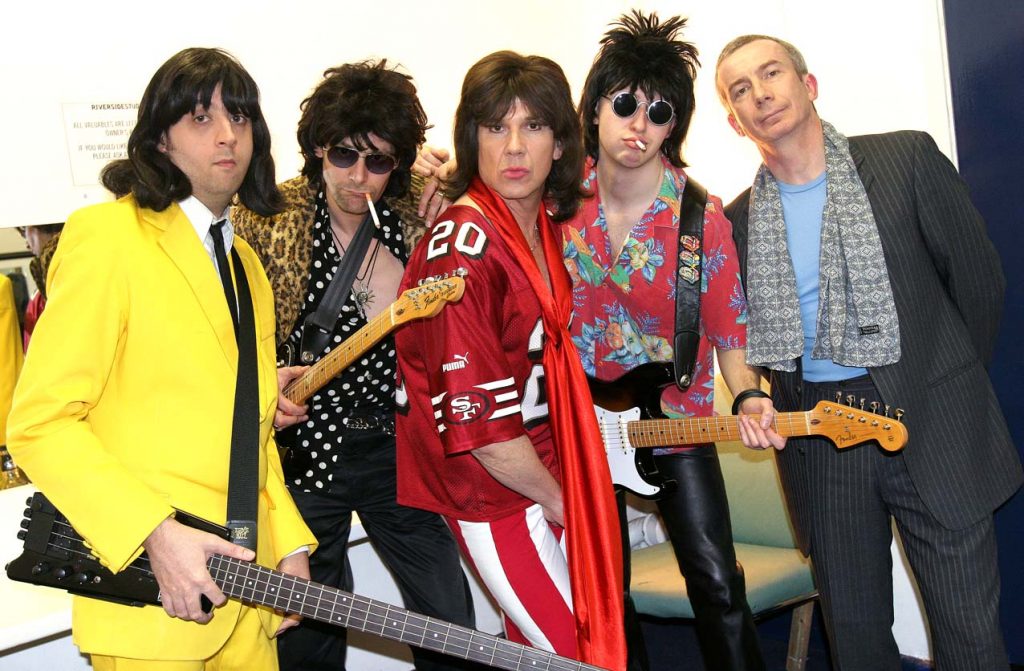 Gig buddies is as much about making additional friends through the project as it is about the 1:1 matched pairing.

We are looking for volunteers in East and West Sussex so if you know anyone who is interested please encourage them to apply here!